Handsome trauma surgeon Ted Cogan is the physician who treats teenager Kristen Kroiter for injuries following a car accident. Because of his reputation as a player, when Kristen commits suicide entries in her diary allude to a sexual relationship between her and Cogan. Ted is suspended from his job and hounded by the police while trying to find out the truth about Kristen's death and clear his name. It doesn't help that there is an eye witness to their relationship.

Very engaging in the beginning, the author loses track in the middle, making it a little hard to keep the reader's interest. KNIFE MUSIC isn't an awful book, but it's not great.
at 10:52 AM 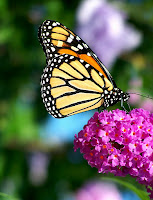 Lynn Kimmerle
Married for 39 years, I have two sons and two daughters-in-law. I'm a voracious reader, going through 4 to 7 books a week. I've been leaving reviews on Barnesandnoble.com for years and finally decided to start my own book review blog with the help of my son, Bill. Hope you enjoy my reviews and they help you find a good book to read. 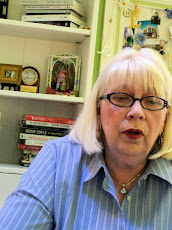